Programming is getting more complex than ever. Stacks upon stacks, bible-length style guides, and compilers that turn human readable code into robot code. As the programming world around me gets more complex, I find my own code becoming more basic than ever.

END_OF_DOCUMENT_TOKEN_TO_BE_REPLACED

There comes a time in your life when you’ve just had enough; when the physical pain renders you useless, the mental torture of ignorance dumbs you down, and the feeling of uselessness brings down your self-worth.

END_OF_DOCUMENT_TOKEN_TO_BE_REPLACED

I recently carried out what’s known as the “Amazing Liver and Gallbladder Flush,” which is a holistic way of clearing gallstones out of your liver and will be sharing my results and documenting future cleanses in this post.

END_OF_DOCUMENT_TOKEN_TO_BE_REPLACED

Once upon a time I was a prolific writer. Released from the prison cells of High School, I rushed to my room and wrote for hours. Thousands of words a night and countless articles later, I had learned that words could not only create a business, but also a way of life.

END_OF_DOCUMENT_TOKEN_TO_BE_REPLACED

My journey to quitting marijuana is full of broken promises, inconsistencies, and enough frustrating ups and downs that finally reached a breaking point and brought me to a remedy I would have never considered before.

END_OF_DOCUMENT_TOKEN_TO_BE_REPLACED

Aaron Clarey brilliantly uncovers a core problem of my Millennial generation through the lens of corporate business strategy.

A Valueless (Though Highly Profitable) Generation

Millennials are the largest generation alive today.  They are also in that “sweet spot” of being young enough to still be “hippish,” BUT also old enough to make money to spend (well…ok, let’s be honest, BORROW money to spend).  They are  the largest consumer group in the US and the western world both by numbers and dollar volume amount.  They should be the most targeted group of consumers by corporations around the world, and they are.  But for all their youth, numbers, and purchasing power, they have one tragic and horrific flaw.

They are truly valueless.

END_OF_DOCUMENT_TOKEN_TO_BE_REPLACED

Oh, dear Beatrixe. I saw you see me, and that was enough to tell me everything through the noise. Walking past you was my first reply, embodying the city below me was my next. I didn’t have a plan when I grabbed your wrist, and that’s why you loved it.

Hi, I said. I can’t dance, you said. You told me your name, I didn’t hear you. I told you I had no girlfriends, you didn’t believe me. Why doesn’t anybody else dance? We danced for them because this floor is ours and you mine.

I still don’t hear your name. You said you like tall guys. Is that what Spanish girls like? Your lips burned all the fire of the night into mine, and I swept you across the bar because I could. Your friends don’t understand and rush us from behind. You are too attractive for them anyways. Now they insist you leave with them, and you can’t say no.

When I finally whip it out you are amazed. Is that T9? You hadn’t seen a flip phone since High School, so you write your name. Beatrixe. You didn’t mean to spell it like that but now I have something to work with. You pressed your lips to mine and were gone. It took you longer to write your name.

My friends swore they never saw you but they are just like your friends. I saw you again on the street and you rushed me for another kiss; strangers we never were as strange we are to strangers.

Even though you didn’t remember me the next day our night was always meant to be. I know how to spell your name and you know I was just a passionate passerby. Your number was promptly deleted.

At the risk of starting a new hipster trend, I’ve decided to document what life is like in the modern world with a flip phone. How has switching from an iPhone to the LG Exalt brought me so much amusement that I’ve started blogging about it? A few reasons:

Disclaimer: I still own my iPhone and tend to use it when I’m on Wifi, but in a far different manner than I did before at my peak addiction.

Any cheap humor aside, I’ve made enough discoveries and have had enough notable interactions with strangers and friends that I couldn’t resist writing about it.

So I’d like to welcome you to the Flip Phone Chronicles.

And I’d like to start off by telling you something you already know about yourself:

You know that you frequently use your smartphone and often have difficulties releasing your hand from its grips.

You know that your smartphone is valuable tool and a godsend in human evolution, although it often controls you more than you’d like it to.

And you know that instant connectivity, unlimited dopamine rushes, and endless jingles are oftentimes worth more than where you are in the moment.

This is not a series designed to shame or signal a sense of superiority, but a case study in personal development, human psychology, and thriving in the modern world.

Instead, I’ll satisfy that nagging curiosity you’ve had about living in an overly connected world without a smart phone, and I’ll show you why that statement is not as ridiculous as it sounds.

While designing the new MD Admin Panel I needed to come up with a way to make the panel look a little creative without going too over-the-top on the design.

Then it dawned on me that WordPress introduced multiple admin color schemes not too long ago and I went off to the races to figure out how I could use that color data myself to reuse.

After digging around, it turns out it’s pretty easy:

END_OF_DOCUMENT_TOKEN_TO_BE_REPLACED

What can I say about running a business?

When the good times are going, there’s not much that can knock you off from that “top of the world” feeling.

Money coming in, customers are happy, and you’ve built something your proud of. It just doesn’t get much better than that.

Conversely, it doesn’t get much worse than waking up one day realizing that everything you built is gone; realizing that you could have done something to prevent it.

But this isn’t about regrets and this isn’t about living in the past. A business isn’t built on what worked in the past but on how it innovates for the future. This was a tough lesson for me to learn because for most of my career, I knew nothing but success after success.

Maybe that’s why it took me so long to get a damn clue.

END_OF_DOCUMENT_TOKEN_TO_BE_REPLACED 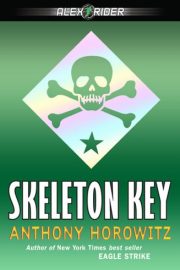 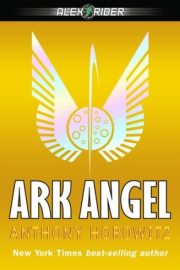 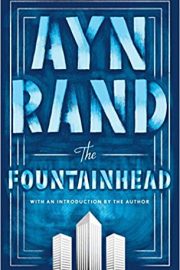 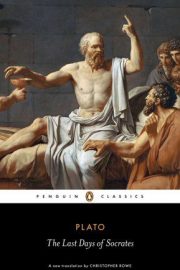 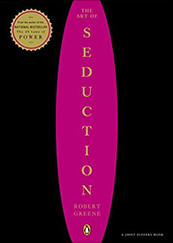 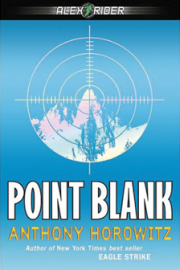 14 Posts 29 Likes
How has Google been able to get away with the “Hold CMD + Q” to quit Chrome when the universal... read more

Alex October 14, 2020 3
The hilarity of this makes it impossible not to share: “Give a man a program, frustrate him for a day.... read more

Alex October 12, 2020 3
Tonight I discovered element.insertAdjacentHTML() in JavaScript (see on Mozilla) and my “no jQuery on the frontend” ambitions just doubled in... read more